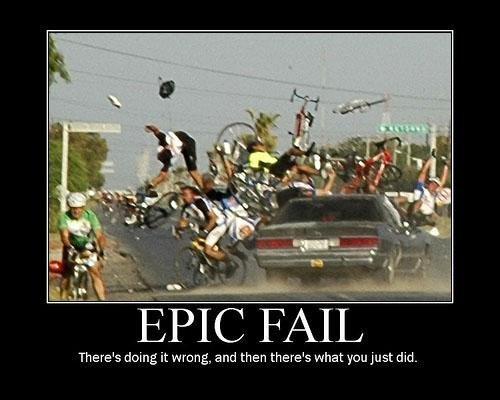 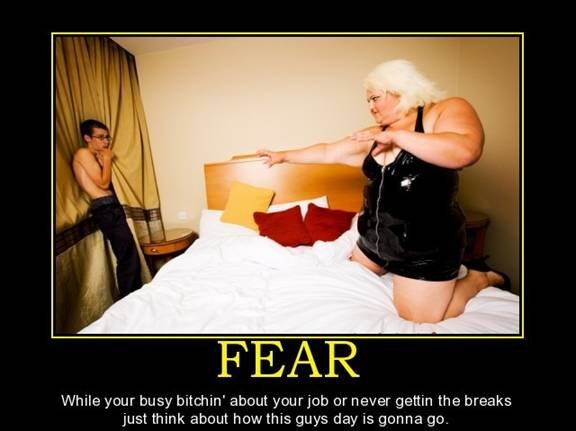 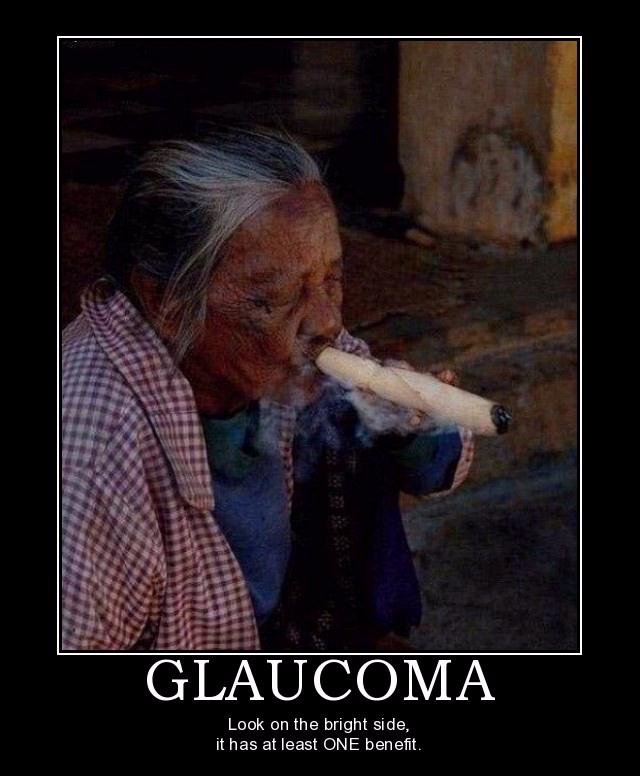 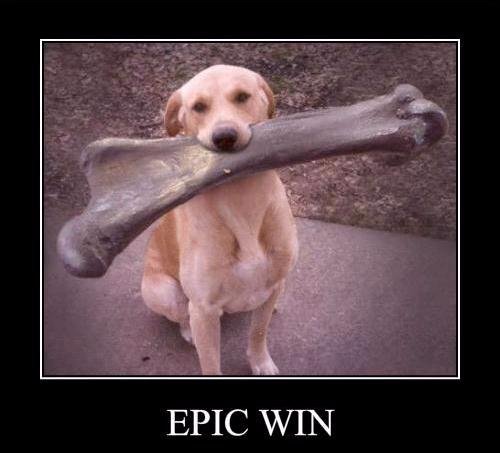 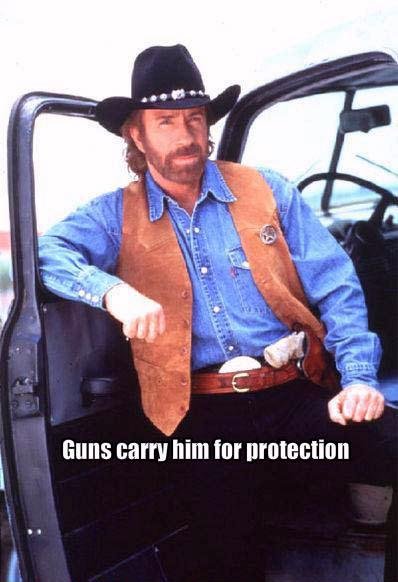 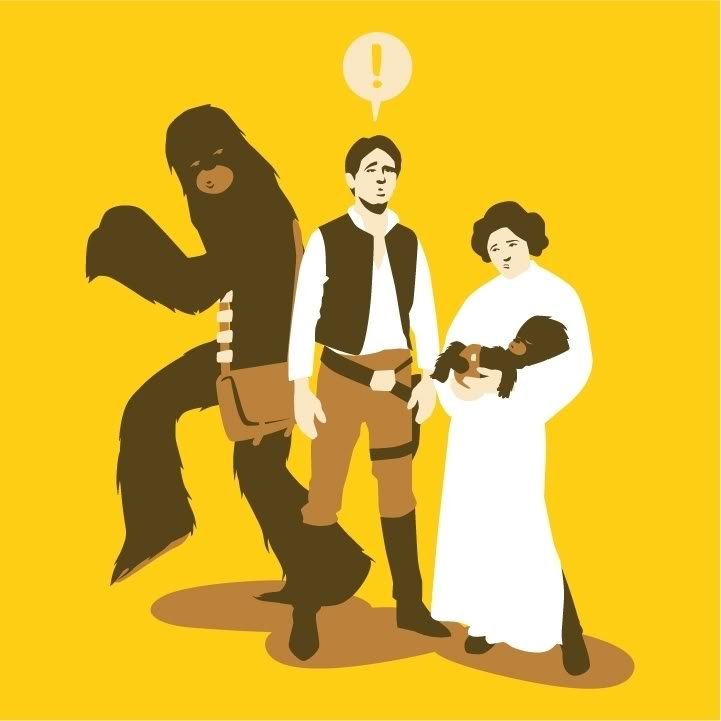 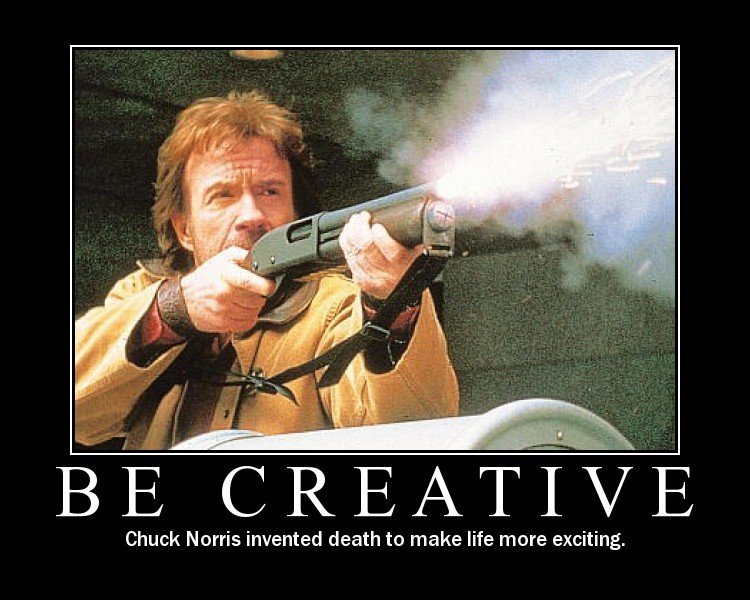 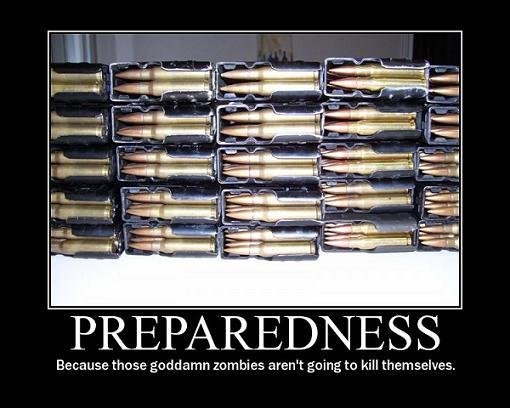 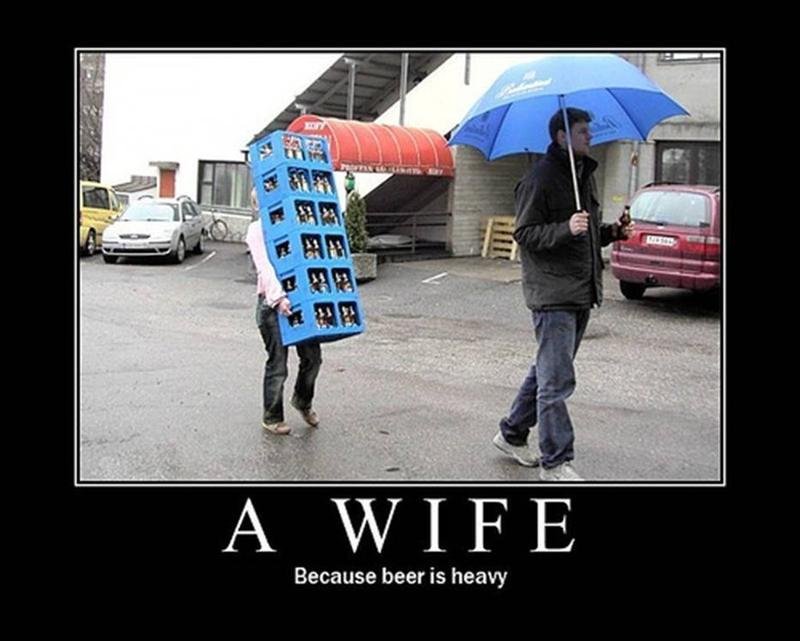 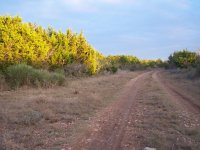 "Above all else, the mentat must be a generalist, not a specialist. It is wise to have decisions of great moment monitored by generalists. Experts and specialists lead you quickly into chaos. They are a source of useless nit - picking, the ferocious quibble over a comma."